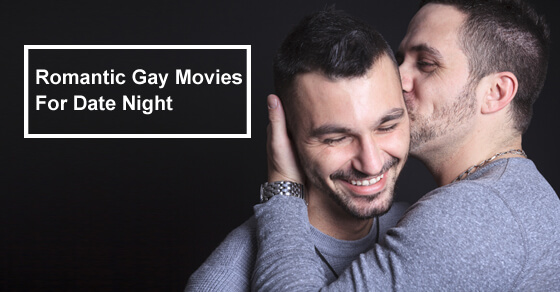 Finding an enjoyable date movie that both partners will enjoy — whether it’s for a night out at the theatre or just snuggling on the couch with some microwavable popcorn — can be a challenge. If you’re a gay couple it can be even trickier since there are not a lot of mainstream (or even indie) films out there at any given time that can speak specifically to your experience. Below is a list of gay-themed romantic movies that range in tone from rom-com, to coming-of-age to serious drama. Some end happily, some don’t, but what they all have in common is that they deal with situations that are unique to the gay experience while maintaining a universal appeal.