10 Romantic Lesbian Movies to Watch on Your Date Night 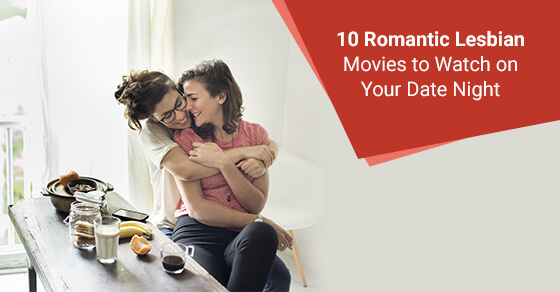 Date nights that include a movie should (in theory, at least) be fun. However, whether it’s a night in with a DVD or a true night out at your local cinema, finding a movie that is to the taste of both parties is an ongoing challenge.

For lesbians who want to watch a movie with an explicitly lesbian theme that’s romantic, it may seem like there’s not a lot of product to choose from. However, you just have to do a little digging. Below are 10 suggested lesbian movies that will certainly help set the appropriate mood. 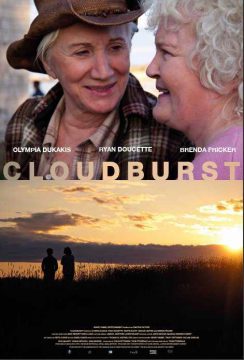 Most of the movies listed here feature characters that are pretty young. However, this 2011 Canadian-American co-production offers up something for the older set while still telling a universal story that can be enjoyed by all. Olympia Dukakis (Oscar winner for Moonstruck) and Brenda Fricker (Oscar winner for My Left Foot) play Stella and Dottie, a long-time lesbian couple living in Maine who go on the run when they escape a nursing home.

They decide to drive to Nova Scotia to get married (at the time the movie was made, gay marriage was already legal in Canada but not in the U.S.). Along the way, they pick up a hitchhiker who is trying to get to Nova Scotia to visit his dying mother, and the three of them end up forming a deep bond during the course of their travels. 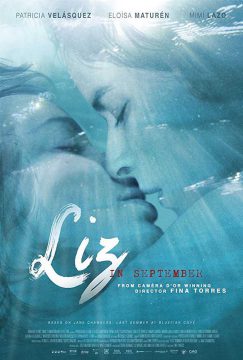 Titled Liz en Septiembre in Spanish, this 2014 romance drama from Venezuela features supermodel Patricia Velásquez as Liz, a free-spirited woman in her thirties who meets Eva at a hotel where she is staying when her car breaks down and where Liz’s friends are throwing her a birthday party.

Eva, who is ostensibly straight, is going through a lot more than just car trouble. She has recently lost a child to cancer and she has strong reasons for believing that her husband is cheating on her. What she doesn’t know is that all the other guests at the hotel, including Liz, are lesbians.

When Eva discovers this, she’s more intrigued than bothered and she and Liz strike up a friendship that soon looks like it will turn into something more. To reveal more at this point would be to spoil the pleasure of watching this moving, poignant tale unfold as multiple secrets are revealed. 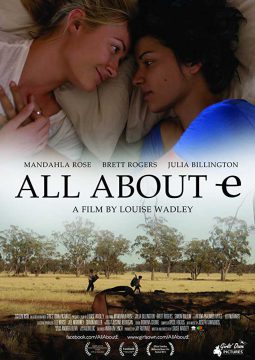 All About E is a sexy, action-filled road movie that puts a Lebanese lesbian and a young gay Irishman together on the run. E (the aforementioned Lebanese lesbian) is a popular club DJ who once aspired to be a first-class clarinetist but is now all about the money and trying (unsuccessfully) to drown her disappointments with both life and love with partying and promiscuity.

Things are set in motion when a big bag of cash materializes at her apartment. Keeping the money turns out to be a bad decision as it belongs to Johnny, the gangster owner of the club where she DJs, and he soon has his goons hot on her trail. When none of her various ex-girlfriends will offer her sanctuary, she decides to hole up with her parents for a while, accompanied by her flamboyant, way-out-of-the-closet best friend.

Eventually, the two of them hit the road together. Their adventures include a final showdown with the gangsters that remain in pursuit. 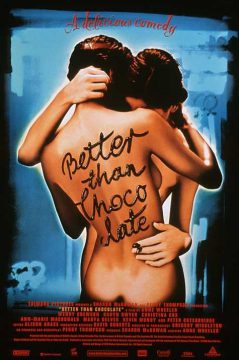 This Canadian feature tells the story of Maggie, a lesbian who has not yet come out to her family, which really complicates her life when her mother and brother move in with her. 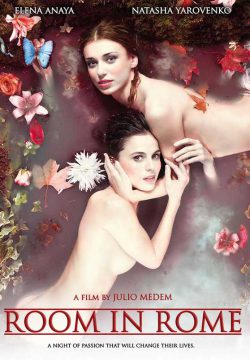 The entire film takes place during the course of a single night in a hotel room in Rome that is occupied by Alba and Natasha, who appears  to have picked each other up in a nightclub (details are kept vague).

Natasha claims to be straight but is clearly bi-curious, while Alba claims to not only be a lesbian but says she has never had sex with a man. Some good plot twists and abundant nudity occur during the course of the evening the two women spend together, and these elements should definitely set the mood for an evening of romance for any couples who watch this particular flick together.

6. The Incredibly True Adventure of Two Girls in Love 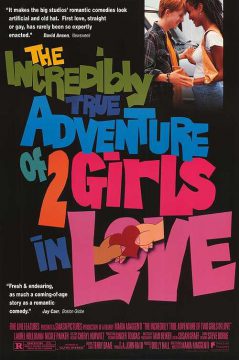 The title of this one pretty much says it all. It’s a kind of Lady and the Tramp story involving young ladies from opposite sides of the tracks. Unlike some of the other movies listed here, this one is more sweet than sexy as the two girls – Randie and Evie – gradually fall for one another despite their very different backgrounds and the objections of their family and friends. 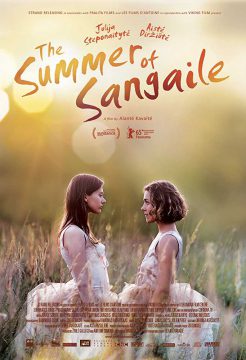 This 2015 Lithuanian language drama tells the tale of Sangaile, a teenaged girl who dreams of being a stunt pilot, except that an almost crippling lack of confidence (not to mention vertigo) keeps getting in the way. Through her relationship with Austė (another teenage girl she meets at an airshow), Sangaile learns to get over her fears and work to achieve her dreams.

When their summer romance ends, the two go their separate ways, but not before touching each other in profound, helpful ways. A great date movie with a message of how inner beauty drives outer beauty and allows it to emerge.

8. The Duke of Burgundy 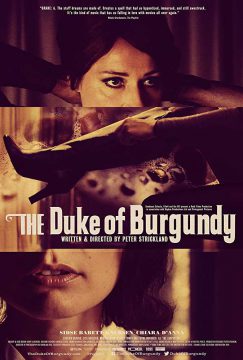 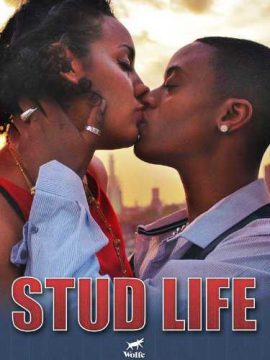 Set in London, Stud Life follows the adventures of JJ, A “stud” (butch, masculine) lesbian. JJ works as a wedding photographer with Seb, her gay male best friend who is an effeminate, pretty-boy type.

Together they support each other as they look for love, but when JJ meets and falls in a love with an exceptionally beautiful woman, her friendship with Seb is put to the test. A fun, sexy romp that also effectively shows the turmoil involved when one has to try and strike a balance between ones love life (especially when a sexy new partner arrives on the scene) and nourishing existing friendships.

At the time this movie was made, Alexis Bledel was still best known for the many seasons she spent playing Rory on Gilmore Girls. In a bit of an image departure, she plays Jenny, who was raised in a conservative Catholic family. She has been living with her lover Kitty (played by Katherine Heigl) for five years, but as far as Jenny’s family is concerned, Jenny and Kitty are just roommates.

They continue to try and fix her up with eligible young men and drop hints that it’s time she thought about getting married. Jenny finally acquiesces (sort of…) to her parents’ wishes by agreeing to finally get married… to Kitty. Though rather trite, preachy and predictable, the movie has two very inspiring leads, and its heart is in the right place. Besides, who doesn’t love a wedding? So, there you have it, 10 movies from a variety of different countries and cultures that will make for a great romantic date night for lesbians.

At Bespoke Matchmaking, we are all about relationships. Gays and lesbians looking for love who want an alternative to clubs and hook-up apps are encouraged to discover the skills we bring to the table when it comes to providing services that are professional and discreet.