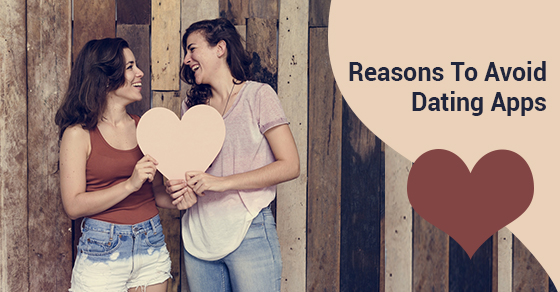 Studies have shown time and time again that online dating isn’t as great as it may seem. It is important to recognize that there are alternative and often much better ways to find love than dating apps—the science out there proves it!. You will come to see why a gay and lesbian dating service is often much more effective when it comes to finding love. From money fraud to ghosting, the dangers and woes of dating apps cannot be ignored.

Using Bespoke’s lesbian matchmaking services is a great alternative to dating apps and a great way to find love-term love. Contact us today for more info.