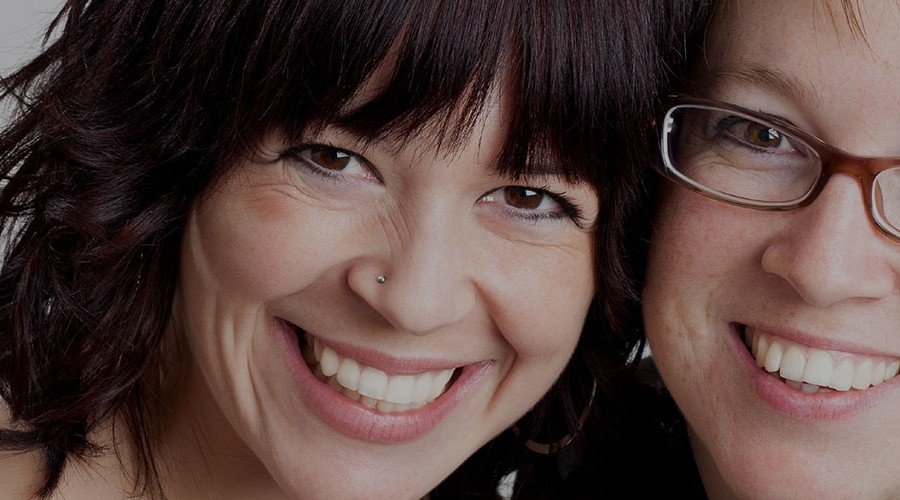 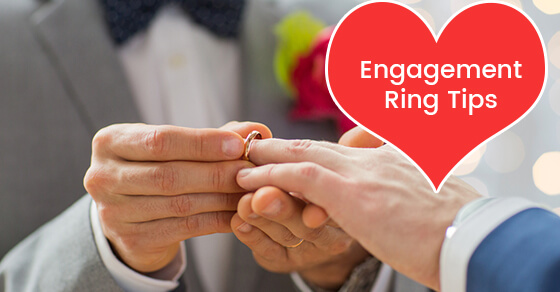 Purchasing An Engagement Ring? Keep These Tips In Mind

You’ve met that person you want to spend the rest of your life with (thanks to your professional gay matchmaker, right?). The next step is to pick out an engagement ring, which can be a big undertaking. Here are some… 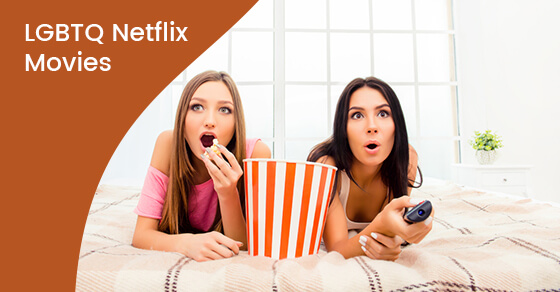 4 LGBTQ Movies To Watch On Netflix This Month

You can never have enough movies to watch in the winter months—it’s the perfect time to hunker down while the snow is falling outside. Here are four LGBTQ movies to watch on Netflix this month. The Way He Looks With…

When it comes to lesbian dating, women are often left wondering whether the other person is interested or not. The point is that someone has caught your attention. You are contemplating pursuing something further, but you’re wondering if your feelings…

When Should You Say “I Love You”?

Saying those first three words, I love you, is a highlight and milestone in any relationship. As such, there’s a lot of discussion and conflicting advice around the topic, including the typical advice that people should wait at least two… 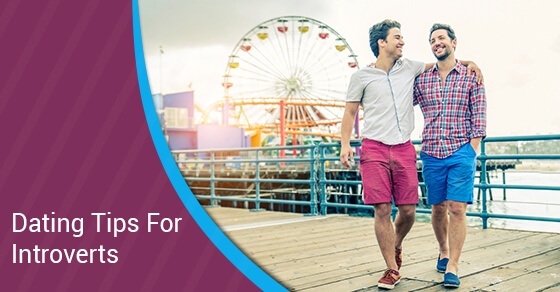 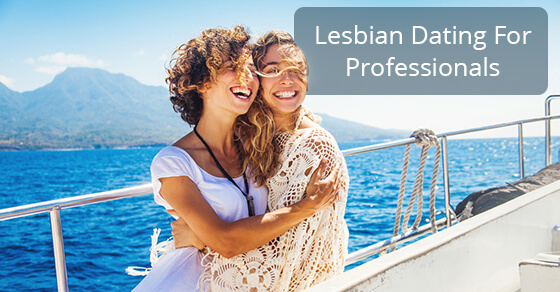 Lesbian Dating For Professionals: How To Meet Your Match

There is no question that LGBT dating has its challenges. This is especially true for women looking to date likeminded professionals – those who might not necessarily be found at bars or through apps. Of course, this isn’t to say… 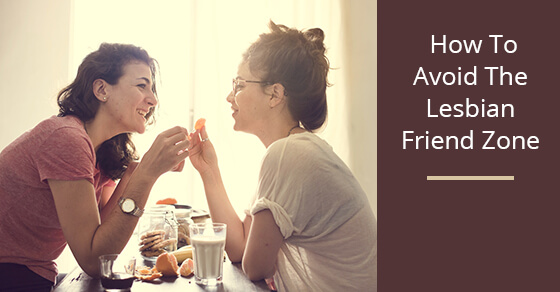 The Lesbian Friend Zone: How To Avoid It

The lesbian friend zone occurs when one person views a friendship as platonic, while the other sees the friend in much more romantic terms. This is very common in the context of lesbian relationships and, indeed, can be very disheartening….