The Evolution Of Online Gay Dating 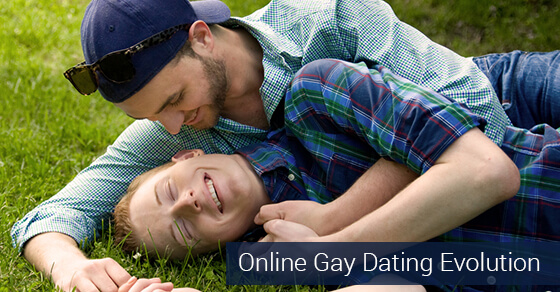 An early form of the gay dating website that we know and love today dates all the way back to the 1700s, surprisingly enough. Dating as a whole has certainly evolved over the years, especially with the rise of the Internet and smartphone in recent years, and online gay dating is no exception.

To connect with likeminded individuals, consider our professional and discreet gay and lesbian dating service. Contact us today for more info.