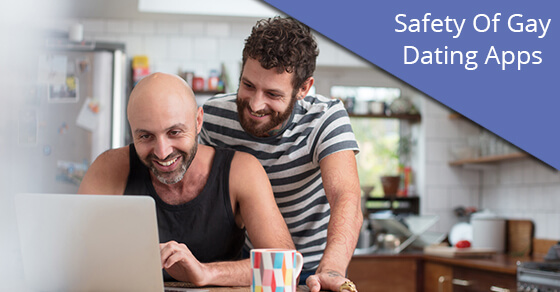 It is no secret that historically, the LGBT community has had little opportunity to meet others. Even as technology has connected us to more and more people than ever before, particularly in the way of gay dating websites and apps, the legitimacy and safety of finding a partner through these channels remains in question. While data on the topic of dating apps and various crimes has been limited, that doesn’t mean that it has been non-existent. For example, the number of crimes related to Tinder and Grindr use has increased by as many as seven times in the past two years alone. These crimes include reports of rape, grooming and even attempted murder. These figures may be even higher due to the tendency of individuals to under report crimes out of fear or embarrassment.

What Is a Better Alternative?

Matchmaking services also prevent against other possible pitfalls of dating apps such as fake profiles or users not saying who they say they are. Another benefit of matchmaking services is that they connect people who are specifically invested in finding a long-term relationship, warding against another pitfall of dating apps and websites which is what is known as “hook-up” culture.

If you are looking for an alternative to standard methods of gay dating, consider Bespoke Matchmaking. Bespoke is a leading and exclusively gay and lesbian matchmaking service designed for professionals who are looking to meet their match in a discreet, professional and safe manner. Contact us today for more information.